So, since this is my very first post, I decided I’ll let you all know a little bit about myself. My name is Kodie Clifton and I grew up in the small town of Willcox, Arizona. Yes, I am a small town girl, and yes, I am very proud of it. Now if you have listened to just about any country song about a small town you basically know my entire life story. The dirt roads, the gossip, the little Baptist church, and the FFA were all a part of how I grew up.  I think just about every country singer has a song about how much they love their hometown, so if there is anything I have in common with any of them, it’s small town pride.

Last year I graduated from Willcox High School, home of the Cowboys, with a graduating class of 69, and yes, I know every one of them.  WHS certainly does not have a whole of clubs and sports to get involved with, but there is the opportunity to get involved in as many as you want with what they do have.  During my four years of high school, I was a cheerleader, I played basketball, club volleyball, ran track, served on the student council, was a member of the Gifted and Talented Club, and was a very active member of the Willcox FFA chapter.  Yes, to be honest, I was way more involved in certain things like cheerleading and FFA, and was barely involved in others like Gifted and Talented Club and STUCO, but I can say that I did it all.

Most of the friends that I had (and still have) I have known pretty much since we could walk. Most people knew us as “the ag kids” even though we all played sports and were involved with other things as well as agriculture and FFA. (Well to be fair, by most of our senior year we had all pretty much decided to focus on FFA and ag.) During the day we went to school, then practice or a meeting, then work. Most of us worked on a farm, ranch, or feed store. On Friday nights, we watched the football games, home or away. We worked on weekends, and at night would meet up in the middle of nowhere, (which isn’t hard to get to from Willcox), built a fire, and had a good time.  We didn’t always make the best choices, but we definitely had a lot of fun and made great memories that we love to talk about today. 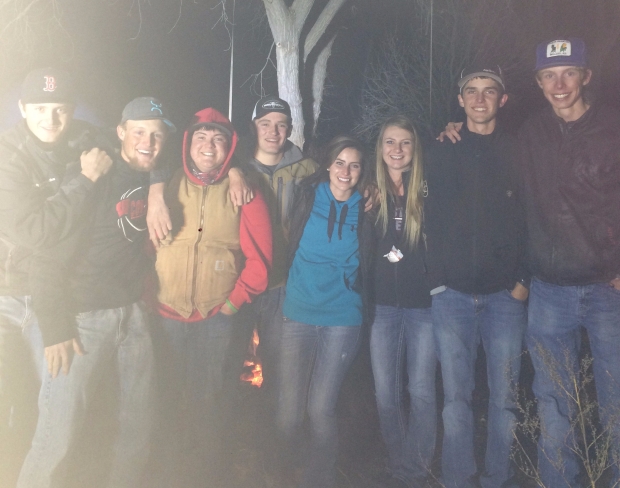 Now that I’ve graduated, I’m attending the University of Arizona (Bear Down!!) majoring in Agriculture Technology Management with an emphasis in Leadership and Communication. I absolutely LOVE it here! I’ve made a lot of new friends here in Tucson, still mostly “ag kids” but, moving to the city has really made me appreciate the way that I grew up.  I’m thankful I grew up working on Saturdays and going to church on Sundays. I’m thankful I had the opportunity to try so many things at such a small school. I’m thankful I spent Friday nights cheering on the Willcox Cowboys football team. I’m thankful for the community who were always willing to support my peers and I as we graduated and headed out into the world. But mostly, I am thankful for memories I made in and out of school with friends that I will cherish forever.

One of my favorite singers, Aaron Watson, recently released and album with a song called “These Old Boots Have Roots” talking about a small town that made him who he is, and no matter where he goes, his roots bring him home and back to who he is.  I am so glad that my old boots have roots in Willcox, Arizona. 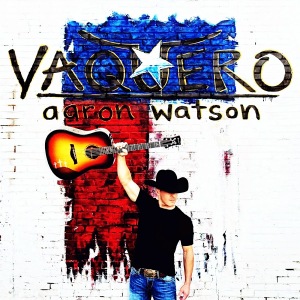